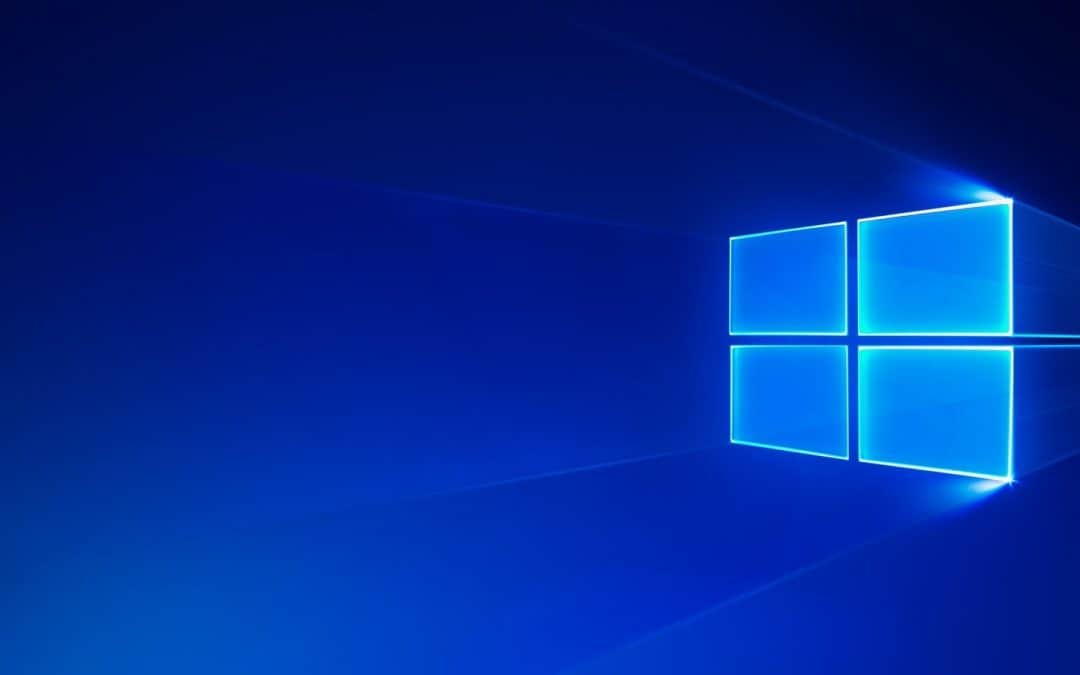 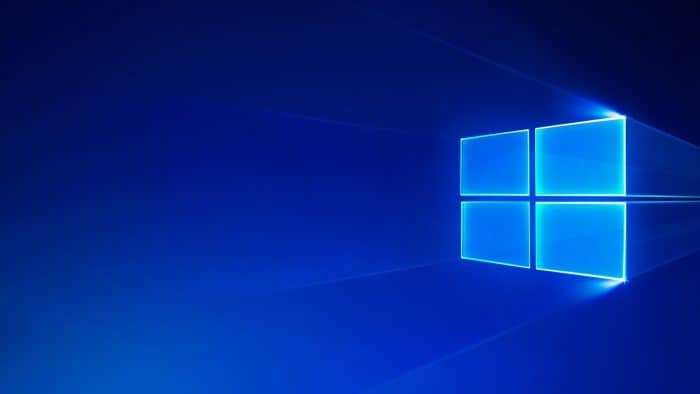 Setting up your computer as a VPN server or to connect to a server has several benefits. Most businesses use a firewall to protect data somewhere on the network so remotely accessing this data by unauthorized people requires a (usually) sophisticated attack to bypass. Fortunately, the Windows 10 VPN is both easy to setup and free to use with an Internet connection.

Below, we’re going to provide a brief explanation of what a VPN does and reference an external guide on how to setup VPN on Windows 10 (so you can connect remotely) as well as how to create a VPN from another Windows 10 computer so you can access your device.

What is a VPN?

Without delving into the incredibly technical details of a VPN, it essentially allows you to access resources securely. The VPN server utilizes an application that authenticates the client(s) accessing the device from a remote location. Once the credentials are validated, a secure connection is established between the two endpoints.

While there are several different protocols for VPNs, each accomplish the same feat of allowing devices to connect over the Internet via a “tunnel” that encrypts information sent between the two endpoints. This ensures data is invisible at the various nodes on the route between both points.

Compared to enterprise solutions, the Windows 10 VPN is best for the home and small office. It does provide a highly secure connection between two devices; however, it doesn’t serve a large number of users.

If you’re looking to setup a VPN on your computer and haven’t done so in the past, worry not. It might seem like a daunting process, but it goes by quite quickly. Rather than reproduce something that’s already floating around the Internet several times over, you should check out this blog from Pureinfotech that provides a step-by-step, detailed guide (with pictures!) showcasing exactly how to take advantage of the Windows 10 built in VPN.

While this is a great guide, there are a couple things to address that aren’t directly stated in the blog referenced above:

While Windows 10 VPN isn’t exactly an enterprise setup, it does allow you to securely to your home or office devices over a resilient connection. Give us a call at 1 (770) 936-8020 or send us an email at info@widedata.com and we help you with your Windows 10 VPN or explore other solutions for broader remote connection needs.