What You Need to Know About Low Voltage Wiring 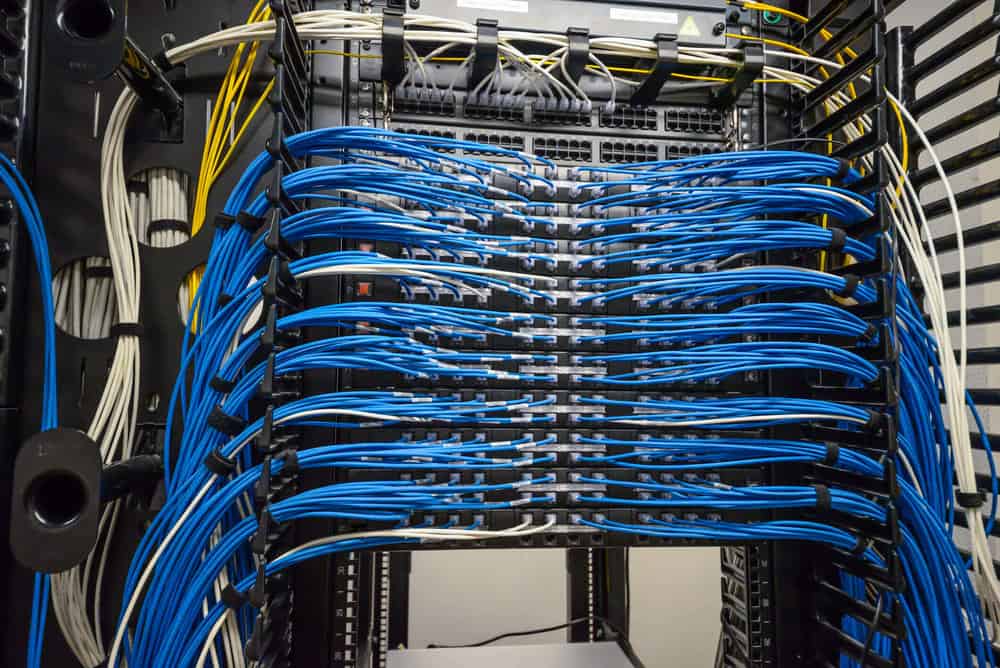 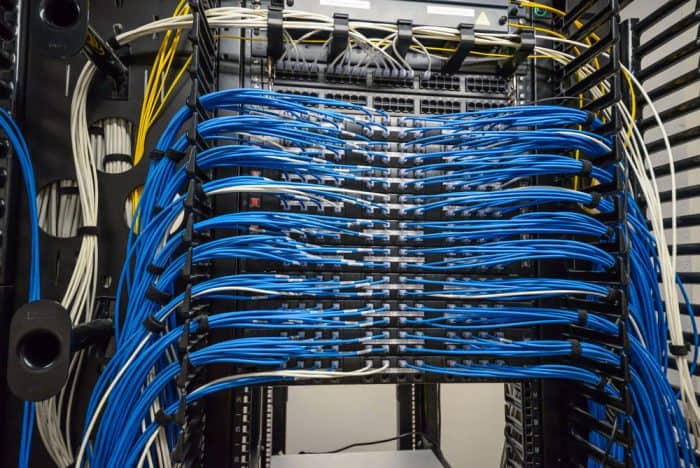 Whether it’s your wired network at your business or a stereo system in a vehicle, low voltage wiring is likely something that rarely crosses your mind, if ever. For most people, it’s an unseen part of the backend operation for your equipment so there’s usually no reason to think about it, unless something goes wrong. In cases when something does go wrong or you’re in the market to build or remodel, this unfamiliar idea suddenly becomes topical.

With sound systems and other AV equipment, selecting materials is relatively straightforward as quality of analog components relates to the gauge of the wire, insulation, and conductivity of the endpoints. With digital connections (e.g. HDMI, fiber optic audio cables, etc.), you should be pleased to know there’s virtually no difference between expensive cables and bargain bin connectors – aside from durability, digital connectors either work or they don’t. However, it’s a different story with networking cables.

This is because not all Ethernet cables are not created equally. It’s probable you’ll use a combination of different types of cables at your business, between AV equipment and connecting your networked devices. Below, we’ll look key differences between today’s most popular cables and explain scenarios where you should consider investing a little for better cables.

For starters, the insulation in most kinds of cable comes in all different colors. Like other wiring, this has virtually nothing to do with the capabilities of each wire. However, it does come in handy when color coding different connections on your patch panels and switches. Aside from proper labeling, this is a great way to easily see different connections to pertinent systems – for example, many use a certain color to connect to edge devices, a different color for non-fiber storage connections, a certain scheme for monitoring ports, and so on.

The real differences boil down to the type of Ethernet wire used in low voltage cabling for your business network. This will be important when discussing a project with a wiring contractor or tackling a wiring project yourself.

If you’re looking for a low voltage wiring contractor or have some questions, feel free to get in touch. Call us at 1 (770) 936-8020 or send us an email at info@widedata.com and we can help you through figuring out your low voltage wiring needs.